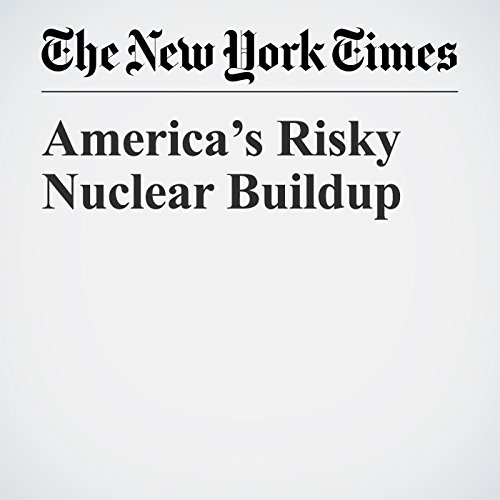 Residents of the Japanese island of Hokkaido were woken on Aug. 29 by warnings that they should take cover from an approaching North Korean missile. The missile launching was the latest in a recent string of provocations from the North Korean leader, Kim Jong-in, who is intent on demonstrating his country’s progress in building a nuclear arsenal.

"America’s Risky Nuclear Buildup" is from the August 31, 2017 Opinion section of The New York Times. It was written by Stuart Rollo and narrated by Keith Sellon-Wright.