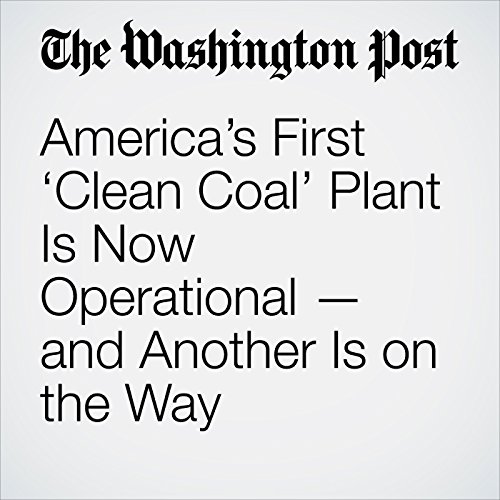 "America’s First ‘Clean Coal’ Plant Is Now Operational — and Another Is on the Way" is from the January 10, 2017 Energy and Environment section of The Washington Post. It was written by Chris Mooney and narrated by Sam Scholl.