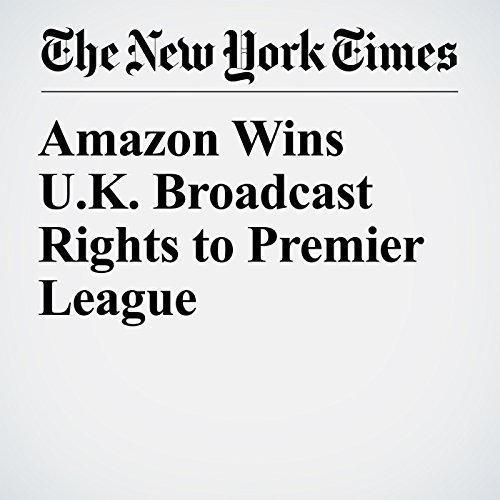 LONDON — A generation ago, Sky, then an upstart satellite broadcaster, outbid rivals for the rights to televise the Premier League, a deal that helped turn Britain’s top soccer league into the world’s most popular and that revolutionized the fortunes of the TV service.

"Amazon Wins U.K. Broadcast Rights to Premier League" is from the June 07, 2018 Business section of The New York Times. It was written by Prashant S. Rao and Kevin Draper and narrated by Kristi Burns.