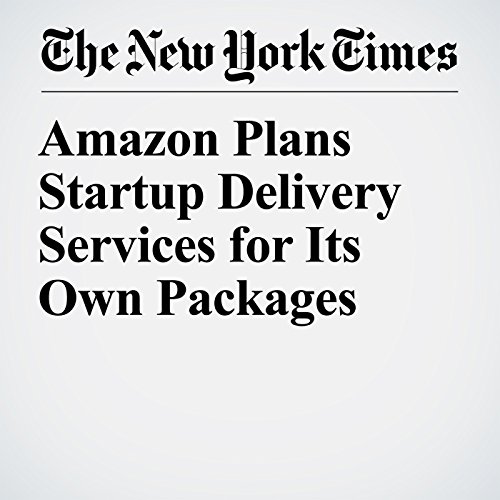 SEATTLE — Amazon has more than 100 warehouses. It has a fleet of trucks, and even its own airplanes. Now, in another effort to help get its millions of packages to shoppers faster, it wants to build an army of delivery people, too.

"Amazon Plans Startup Delivery Services for Its Own Packages" is from the June 28, 2018 U.S. section of The New York Times. It was written by Julie Creswell and narrated by Keith Sellon-Wright.