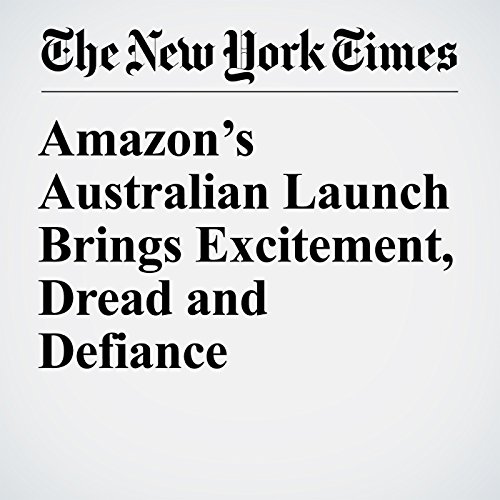 Amazon quietly began operations in Australia on Tuesday, the start of what could be a monolithic shake-up of that country’s retail market, which is worth hundreds of billions of dollars.

"Amazon’s Australian Launch Brings Excitement, Dread and Defiance" is from the December 05, 2017 World section of The New York Times. It was written by Adam Baidawi and narrated by Barbara Benjamin-Creel.