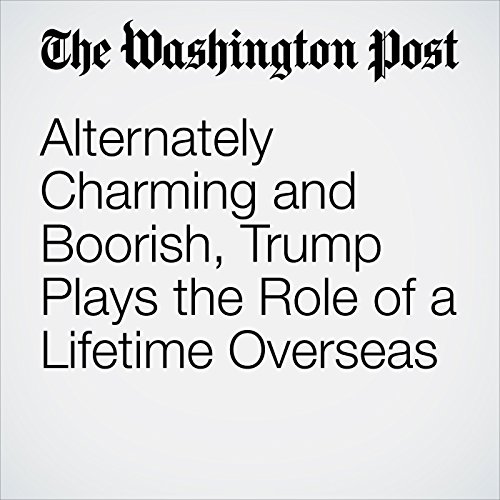 But a nine-day, marathon foreign trip that concluded Saturday here in Sicily has offered the first extended — and often unfiltered, thanks to the steady stream of raw camera footage provided by his host countries — look at Trump on the world stage.

"Alternately Charming and Boorish, Trump Plays the Role of a Lifetime Overseas" is from the May 27, 2017 Politics section of The Washington Post. It was written by Philip Rucker and Karen DeYoung and narrated by Sam Scholl.