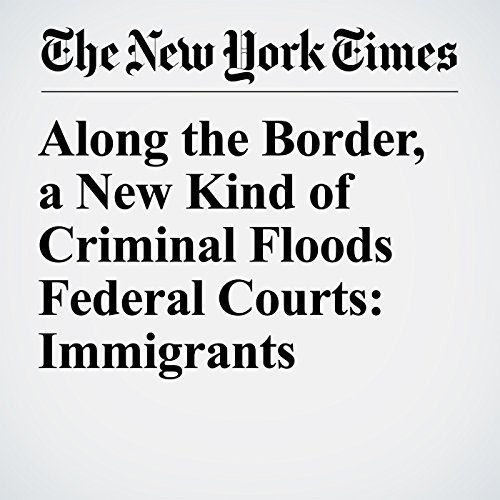 TUCSON, Ariz. — They filed into the room seven by seven, 74 in all, for a dose of rapid-fire justice: In less than a minute and in quick succession, each migrant pleaded guilty to illegally entering the United States and was sentenced.

"Along the Border, a New Kind of Criminal Floods Federal Courts: Immigrants" is from the June 19, 2018 U.S. section of The New York Times. It was written by Miriam Jordan and narrated by Keith Sellon-Wright.