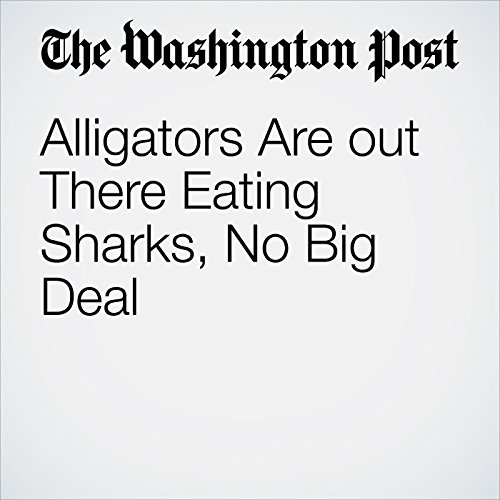 Alligators Are out There Eating Sharks, No Big Deal

The American alligator has long been known as a fierce apex predator, easily capable of taking down its typical freshwater prey — fish, crustaceans, wading birds — and very occasionally going after humans.

"Alligators Are out There Eating Sharks, No Big Deal" is from the October 17, 2017 Science section of The Washington Post. It was written by Amy B Wang and narrated by Sam Scholl.