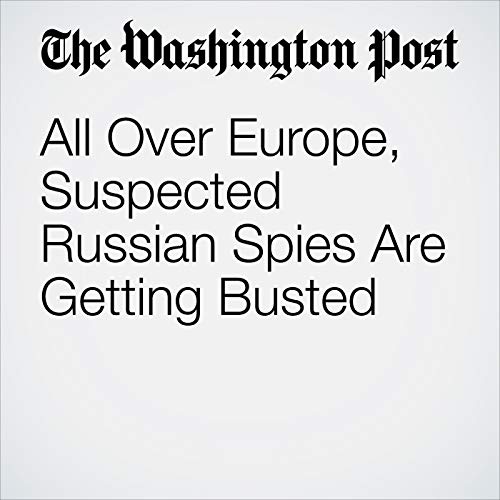 BERLIN — When two men suspected of poisoning former Russian spy Sergei Skripal appeared on Russian television earlier this month, the bizarre interview set the stage for another round of Western-Russian accusations. Viewers around the world subsequently mocked the pair, who had quickly become the world’s most famous suspected Russian spying duo.

"All Over Europe, Suspected Russian Spies Are Getting Busted" is from the September 24, 2018 World section of The Washington Post. It was written by Rick Noack and narrated by Sam Scholl.