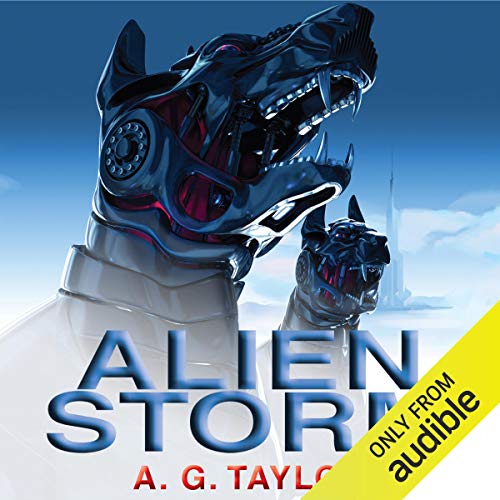 A freak virus released by a meteorite storm has given Sarah, Robert and their friends amazing superpowers. But such powers are both a blessing and a curse...Deadly meteorites are heading to Earth but mysterious Russian billionaire Nikolai Makarov seems gleeful. What is his secret and can the group of friends thwart his master plan?