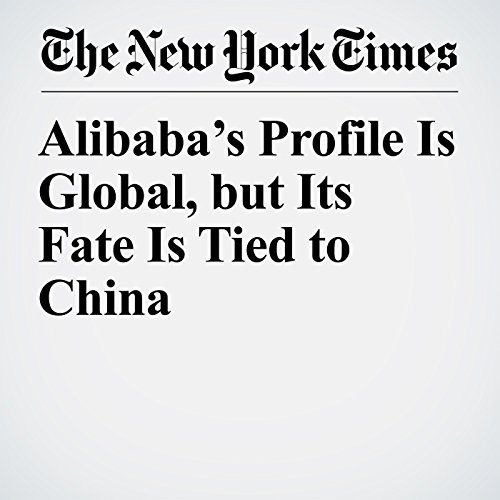 On Tuesday, Alibaba Group, the Chinese e-commerce giant, posted strong earnings for its third quarter and beat analysts’ estimates. The quarter, which ended in December, is an essential one for the company: Its biggest sales event of the year is in November.

"Alibaba’s Profile Is Global, but Its Fate Is Tied to China" is from the January 24, 2017 Business section of The New York Times. It was written by Paul Mozur and narrated by Fleet Cooper.

Cosa pensano gli ascoltatori di Alibaba’s Profile Is Global, but Its Fate Is Tied to China