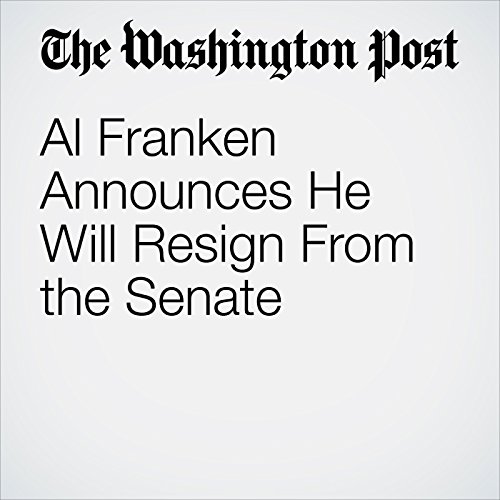 In a stunning close to his congressional career, Sen. Al Franken (D-Minn.) on Thursday announced he will resign amid multiple allegations that he inappropriately touched women.

"Al Franken Announces He Will Resign From the Senate" is from the December 07, 2017 Politics section of The Washington Post. It was written by Ed O'Keefe, Elise Viebeck and Karen Tumulty and narrated by Sam Scholl.