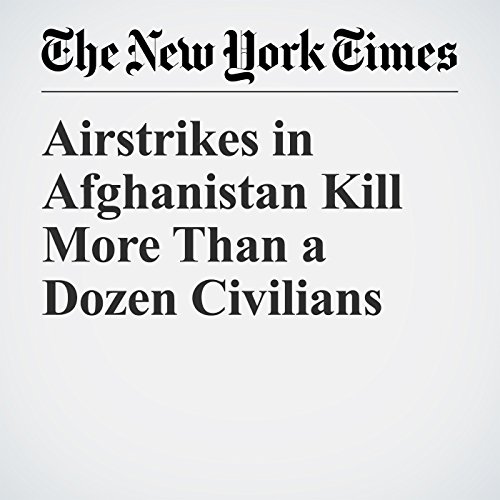 Airstrikes in western Afghanistan killed more than a dozen civilians, according to residents and officials Tuesday, adding to the record number of civilians who have died this year as violence has intensified.

"Airstrikes in Afghanistan Kill More Than a Dozen Civilians" is from the August 29, 2017 World section of The New York Times. It was written by Mujib Mashal and Fatima Faizi and narrated by Keith Sellon-Wright.