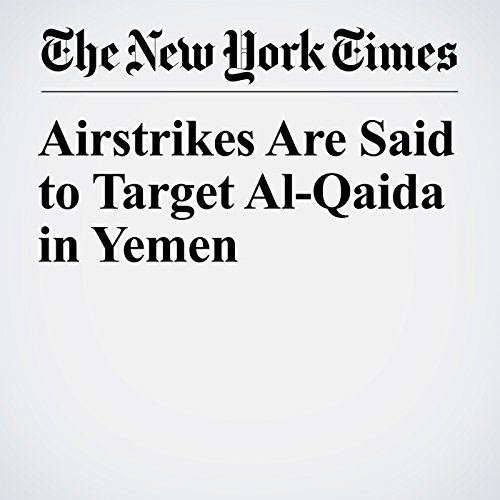 Airstrikes Are Said to Target Al-Qaida in Yemen

The United States conducted airstrikes overnight Thursday against several suspected al-Qaida targets across south-central Yemen, according to U.S. and Yemeni military officials, the first U.S. attacks in the country since an ill-fated Special Operations raid in January.

"Airstrikes Are Said to Target Al-Qaida in Yemen" is from the March 02, 2017 World section of The New York Times. It was written by Eric Schmitt and narrated by Fleet Cooper.