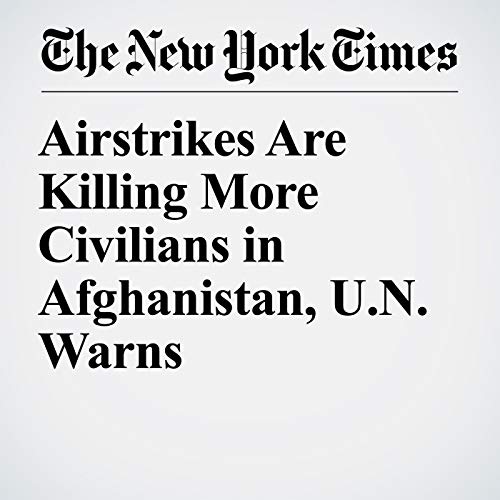 KABUL, Afghanistan — The number of civilians killed by Afghan and U.S. airstrikes is rising, the United Nations said Tuesday, as the Afghan government increasingly relies on air power in its fight against a resurgent Taliban.

"Airstrikes Are Killing More Civilians in Afghanistan, U.N. Warns" is from the September 26, 2018 World section of The New York Times. It was written by Fahim Abed and Mujib Mashal and narrated by Kristi Burns.