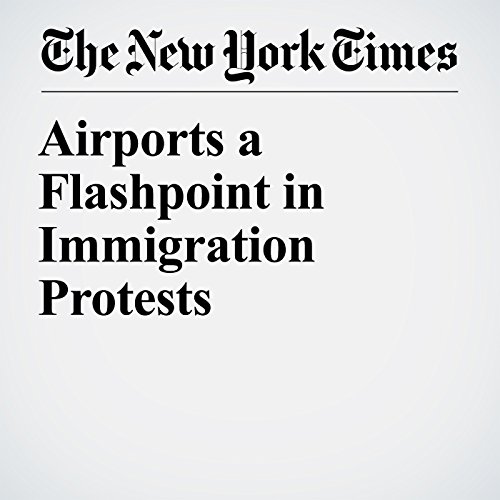 Airports a Flashpoint in Immigration Protests

As the impact of President Donald Trump’s executive order to temporarily block all refugees and deny entry to citizens of seven majority-Muslim countries ricocheted around the world, Democratic leaders in California vowed to fight back against the order.

"Airports a Flashpoint in Immigration Protests" is from the January 30, 2017 U.S. section of The New York Times. It was written by Jennifer Medina and narrated by Fleet Cooper.