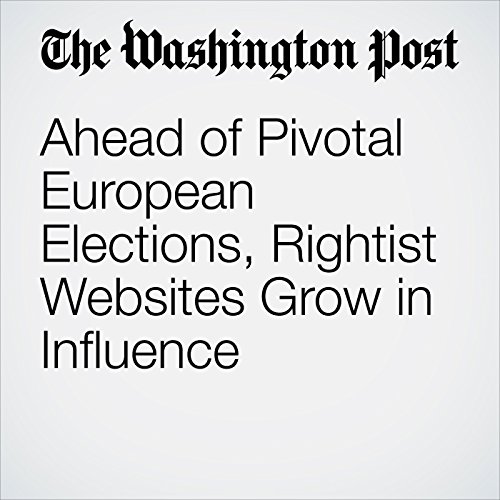 On the brand-new political news website, the headlines could have been ripped from a speech by President Trump: Immigrants commit more crime, Syrian refugees are raping girls, and Muslim education is taking over the school system.

But the two-month-old Gatestone Europe website is based in the Netherlands; the contributors are Dutch. And their aim, their editor says, is to swing the debate ahead of European elections this year to deliver a tide of anti-immigrant leaders to office in the Netherlands, France, Germany and elsewhere.

"Ahead of Pivotal European Elections, Rightist Websites Grow in Influence" is from the March 06, 2017 World section of The Washington Post. It was written by Michael Birnbaum and narrated by Jenny Hoops.