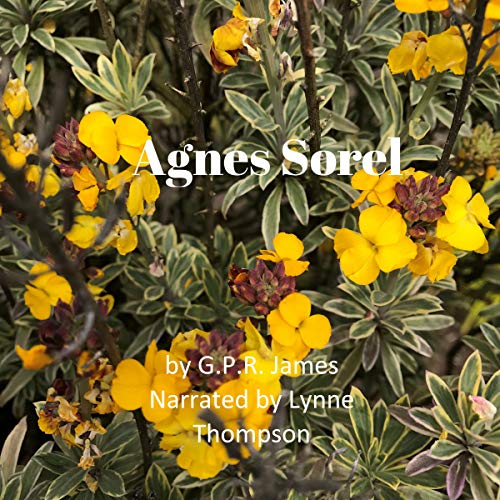 The Hundred Years' War: a series of conflicts waged from 1337 to 1453 by the House of Plantagenet, rulers of the Kingdom of England, against the House of Valois, rulers of the Kingdom of France, over the succession to the French throne. It was a time of intrigue, plot, murder, and romance. Agnes Sorel, aged 20, became the favorite mistress of the King of France, wielding much influence over him and earning many enemies. Her untimely death at the age of 28, just days after bearing him a fourth child, was blamed on dysentery.

In this novel, we follow the trials of Jean Charost, secretary to the Duke of Orleans and brother of the king; and see how his life was entwined with that of the beautiful Agnes.