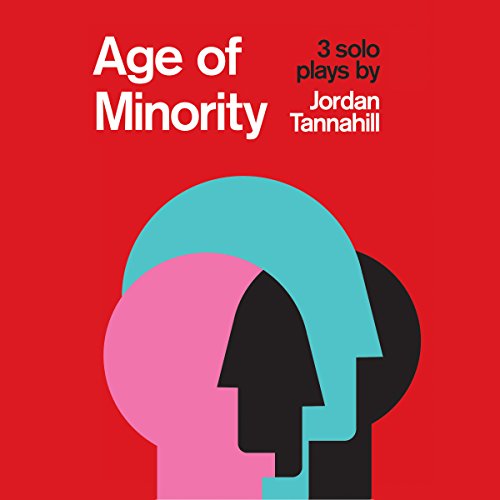 Three of Jordan Tannahill's fresh and riveting works are featured in this collection, including Get Yourself Home Skyler James, Peter Fechter: 59 Minutes, and rihannaboi95. Based on a true story, Get Yourself Home Skyler James follows the harrowing journey of a young lesbian who defects from the army when she is outed by fellow soldiers. Peter Fechter: 59 Minutes chronicles the last hour of Peter Fechter's life, a teenager in East Berlin shot while attempting to cross the Berlin Wall in 1962 with his companion. Finally, the award-winning rihannaboi95 centers around a Toronto teen whose world comes crashing in when YouTube videos of him dancing to songs by his favorite pop heroine go viral. Together these solo plays explore the lives of three queer youth and their resilience in the face of violence and intolerance.