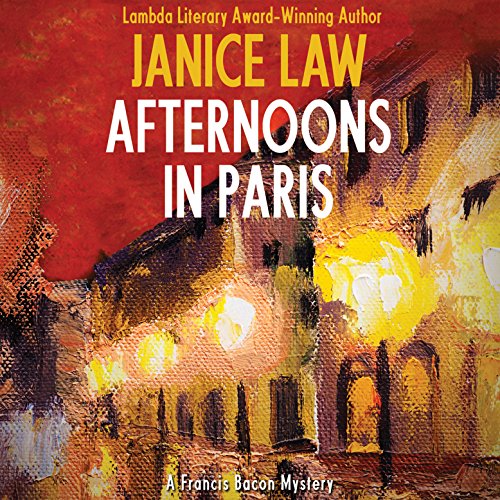 Francis Bacon was having a ball in Berlin - until his uncle Lastings disappeared, leaving Francis alone, broke, and wanted by the burgeoning Nazi party for a political murder he didn't commit. Luckily, for a young painter still learning his craft, there's no better place to find refuge than the cafes of Paris. In the City of Lights, Francis can perfect his French, complete his education, and - if he's lucky - escape with his life. Strolling along the boulevard one lovely evening, he hears gunshots and sees a Russian emigre cut down by an assassin. Francis dashes into the night and flees to the countryside, but when Uncle Lastings reappears, Francis will find himself back in the thick of a deadly game of international espionage.

A good follow up to Bacons adventure in Berlin.The character is growing on me. On to the next!