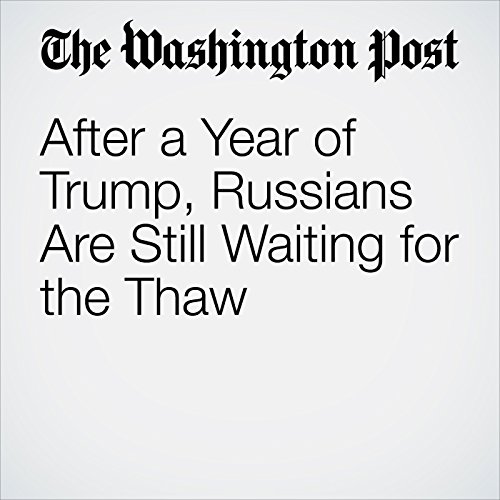 As Russia takes stock of Year One of the Trump presidency, the pundits and politicians here who predicted a sea change in relations with the United States increasingly are concluding that they bet wrong. The first year in the White House of the most pro-Russian major-party presidential nominee in recent history has brought U.S.-Russian relations to an even lower point than before Trump took office.

"After a Year of Trump, Russians Are Still Waiting for the Thaw" is from the January 19, 2018 World section of The Washington Post. It was written by Anton Troianovski and narrated by Jenny Hoops.

Cosa pensano gli ascoltatori di After a Year of Trump, Russians Are Still Waiting for the Thaw