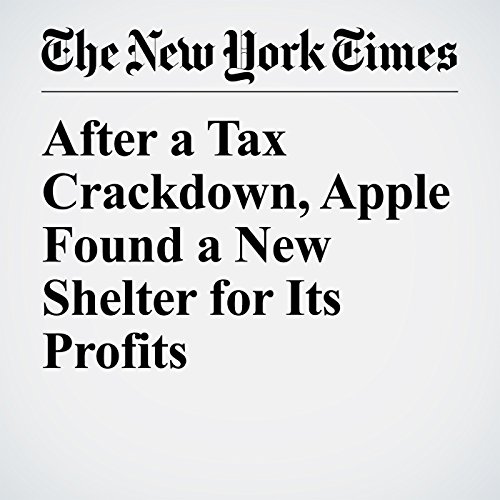 It was May 2013, and Mr. Cook, the chief executive of Apple, appeared before a United States Senate investigative subcommittee. After a lengthy inquiry, it found that the company had avoided tens of billions of dollars in taxes by shifting profits into Irish subsidiaries that the panel’s chairman called “ghost companies.”

"After a Tax Crackdown, Apple Found a New Shelter for Its Profits" is from the November 06, 2017 World section of The New York Times. It was written by Jesse Drucker and Simon Bowers and narrated by Kristi Burns.