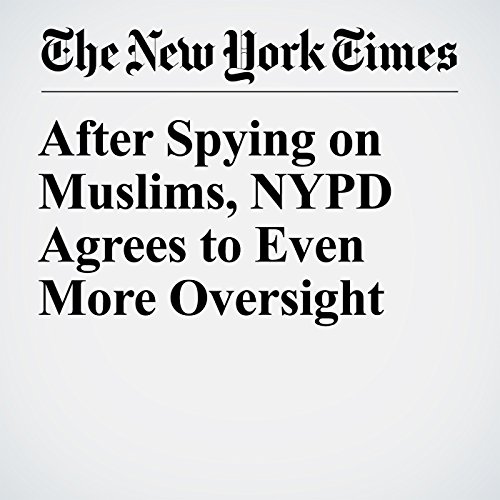 After Spying on Muslims, NYPD Agrees to Even More Oversight

The New York Police Department has agreed to even greater oversight of its intelligence-gathering programs as it tries, for the second time, to settle a lawsuit over its surveillance of Muslims.

"After Spying on Muslims, NYPD Agrees to Even More Oversight" is from the March 06, 2017 U.S. section of The New York Times. It was written by Matt Apuzzo and Adam Goldman and narrated by Keith Sellon-Wright.