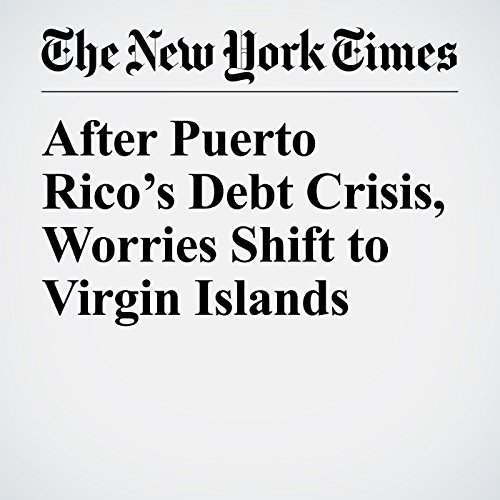 The public debts of the Virgin Islands are much smaller than those of Puerto Rico, which effectively declared bankruptcy in May. But so is its population, and therefore its ability to pay. This tropical territory of roughly 100,000 people owes some $6.5 billion to pensioners and creditors.

"After Puerto Rico’s Debt Crisis, Worries Shift to Virgin Islands" is from the June 25, 2017 Business section of The New York Times. It was written by Mary Williams Walsh and narrated by Keith Sellon-Wright.