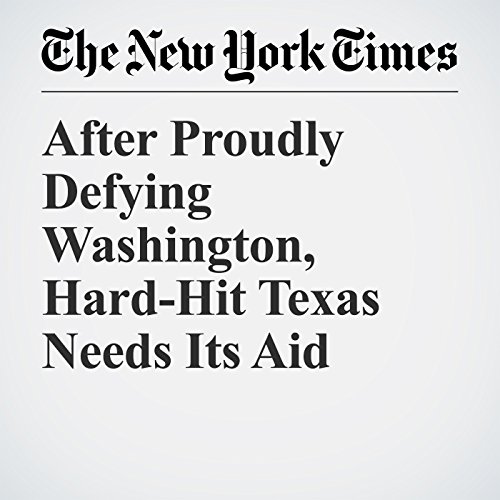 "After Proudly Defying Washington, Hard-Hit Texas Needs Its Aid" is from the September 04, 2017 U.S. section of The New York Times. It was written by Richard Fausset and narrated by Keith Sellon-Wright.