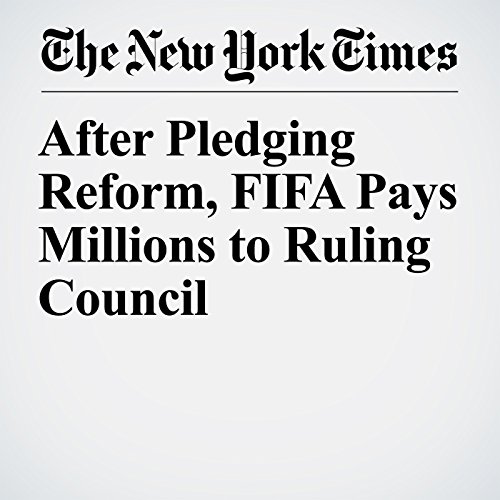 "After Pledging Reform, FIFA Pays Millions to Ruling Council" is from the January 09, 2018 Sports section of The New York Times. It was written by Tarig Panja and narrated by Keith Sellon-Wright.