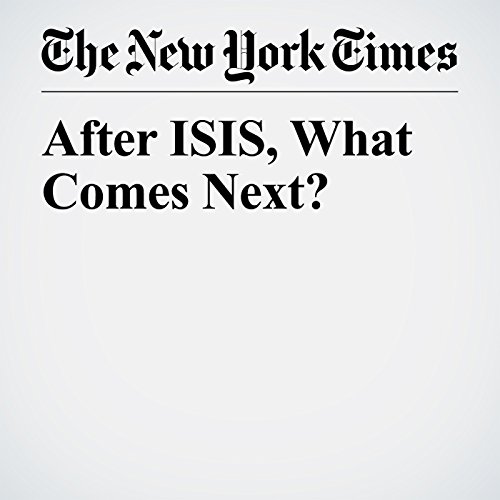 The liberation of Raqqa, Syria, the Islamic State’s final stronghold, has severely weakened the group as a military threat. But as its members slink off the battlefield to melt into local populations or infiltrate nations in Europe, Africa and around the world, they leave a region in ruins and an almost impossible challenge for the United States.

"After ISIS, What Comes Next?" is from the November 04, 2017 Opinion section of The New York Times. It was written by The Editorial Board and narrated by Kristi Burns.

Cosa pensano gli ascoltatori di After ISIS, What Comes Next?