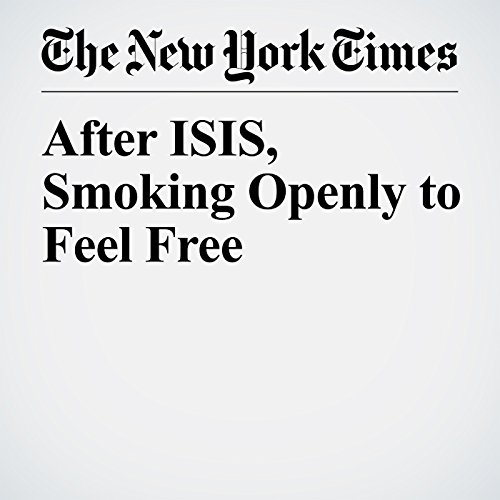 Just over a week after the terror group was flushed out of his hometown, Saleh was making a visual statement. He wanted people to know that he’s a smoker, a crime that until recently would have earned him 20 lashes.

"After ISIS, Smoking Openly to Feel Free" is from the April 22, 2017 World section of The New York Times. It was written by Rukmini Callimachi and narrated by Keith Sellon-Wright.