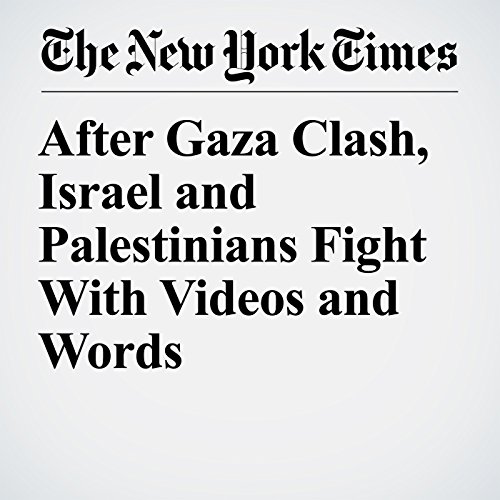 JERUSALEM — Days after the deadly flare-up along Israel’s border with Gaza, during which Israeli troops killed 15 Palestinians, a new war — of videos and strong statements — has erupted over what happened, and why.

"After Gaza Clash, Israel and Palestinians Fight With Videos and Words" is from the April 01, 2018 World section of The New York Times. It was written by Isabel Kershner and narrated by Keith Sellon-Wright.