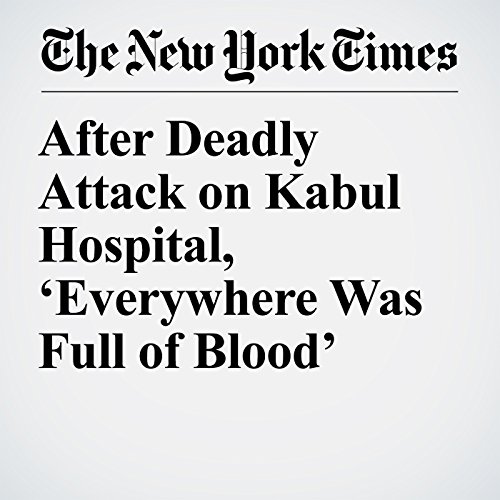 Gunmen stormed the main military hospital in Kabul on Wednesday, killing at least 30 people and wounding dozens as Afghan forces struggled for seven hours to evacuate the crowded facility and end the siege.

"After Deadly Attack on Kabul Hospital, ‘Everywhere Was Full of Blood’" is from the March 08, 2017 World section of The New York Times. It was written by Mujib Mashal and Fahim Abed and narrated by Keith Sellon-Wright.