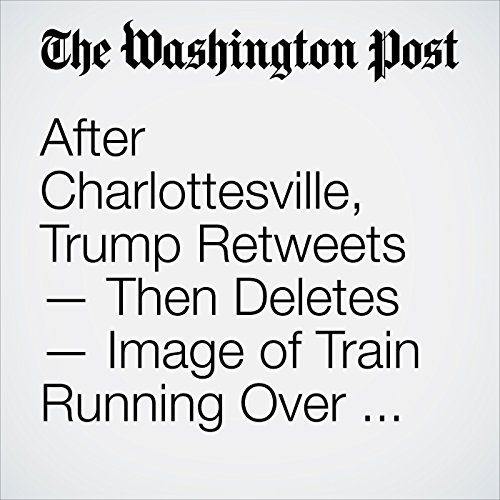 President Trump's war with CNN went off the rails Tuesday morning after he retweeted an image of a Trump train running over a CNN reporter, then quickly deleted it after the meme sparked criticism as inappropriate just days after the Charlottesville violence.

"After Charlottesville, Trump Retweets — Then Deletes — Image of Train Running Over CNN Reporter" is from the August 15, 2017 Post Politics section of The Washington Post. It was written by David Nakamura and Aaron C. Davis and narrated by Sam Scholl.