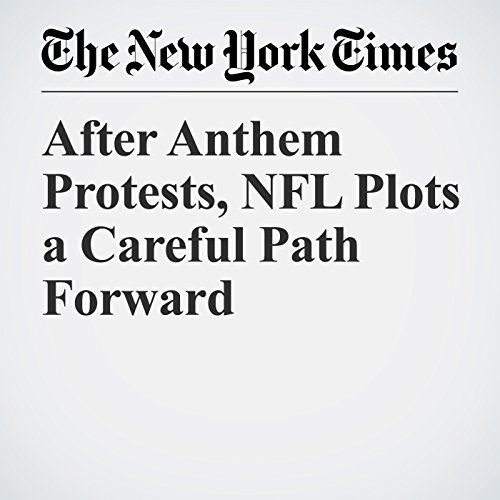 Faced with the prospect of another wave of sideline demonstrations at NFL games this weekend, the league’s owners and players are wrestling with how to plot a path forward from one of the most divisive weekends it has seen.

"After Anthem Protests, NFL Plots a Careful Path Forward" is from the September 28, 2017 Sports section of The New York Times. It was written by Ken Belson and narrated by Mike DelGaudio.