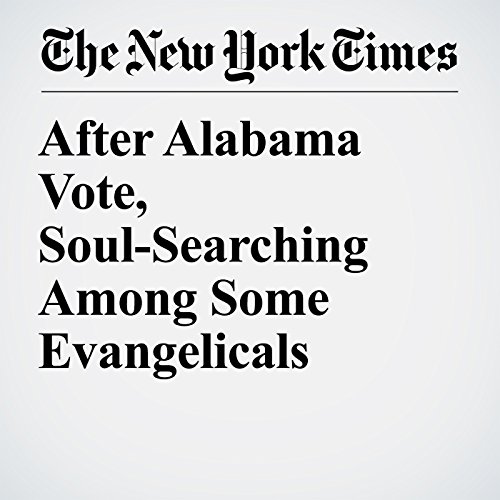 The editor-in-chief of “Christianity Today” did not have to wait for the votes to be counted to publish his essay Tuesday bemoaning what the Alabama Senate race had wrought. Whoever wins, “there is already one loser: Christian faith,” wrote Mark Galli, whose publication, the flagship of American evangelicalism, was founded 61 years ago by the Rev. Billy Graham. “No one will believe a word we say, perhaps for a generation. Christianity’s integrity is severely tarnished.”

"After Alabama Vote, Soul-Searching Among Some Evangelicals" is from the December 14, 2017 U.S. section of The New York Times. It was written by Laurie Goodstein and narrated by Keith Sellon-Wright.