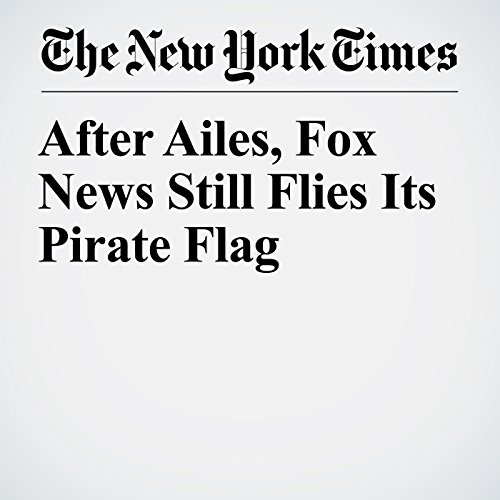 The network, led by O’Reilly, remains the most watched cable news network by a wide margin, and it sure seems that the old proclivity to look the other way in the face of hyperprofitable victory remains in place.

"After Ailes, Fox News Still Flies Its Pirate Flag" is from the April 04, 2017 Business section of The New York Times. It was written by Jim Rutenberg and narrated by Caroline Miller.