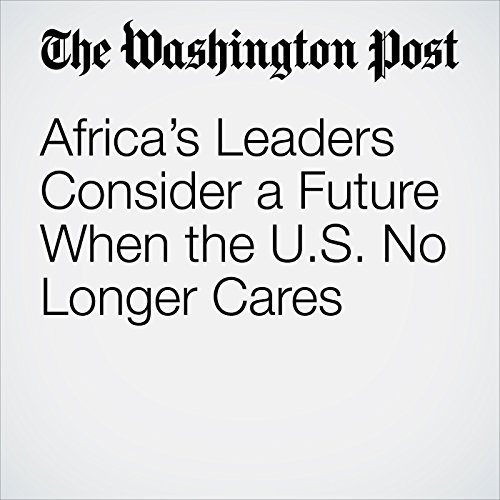 In Barack Obama’s landmark speech before the African Union in July 2015 — the first by a sitting U.S. president — he told the assembled heads of state and delegates that the United States was ready to be a development partner with the continent, while warning that would come along with American promotion of human rights, whether they liked it or not.

"Africa’s Leaders Consider a Future When the U.S. No Longer Cares" is from the January 31, 2017 World section of The Washington Post. It was written by Paul Schemm and narrated by Sam Scholl.