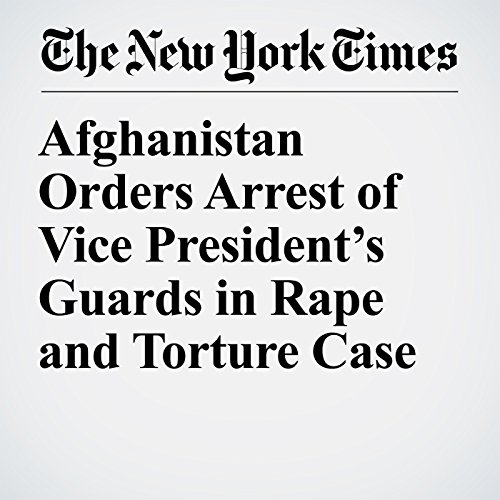 The attorney general of Afghanistan has ordered the arrest of nine vice-presidential bodyguards over accusations of rape and torture made by a political rival, and the vice president himself remains under investigation, officials said on Tuesday.

"Afghanistan Orders Arrest of Vice President’s Guards in Rape and Torture Case" is from the January 24, 2017 World section of The New York Times. It was written by Mujib Mashal and narrated by Keith Sellon-Wright.