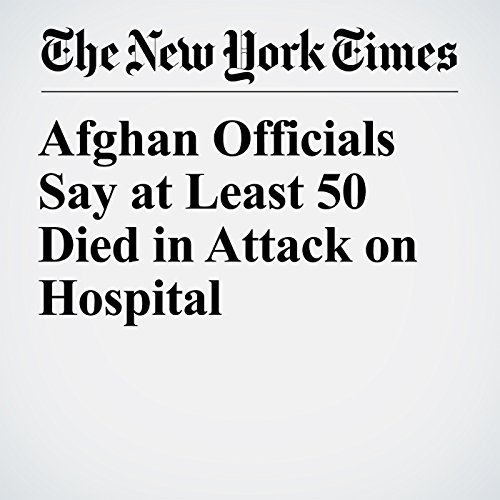 Afghan officials sharply increased the tally of dead in an attack last week on a military hospital, saying Wednesday that at least 50 people, including patients and staff, were killed.

"Afghan Officials Say at Least 50 Died in Attack on Hospital" is from the March 15, 2017 World section of The New York Times. It was written by Rod Nordland and Jawad Sukhanyar and narrated by Keith Sellon-Wright.