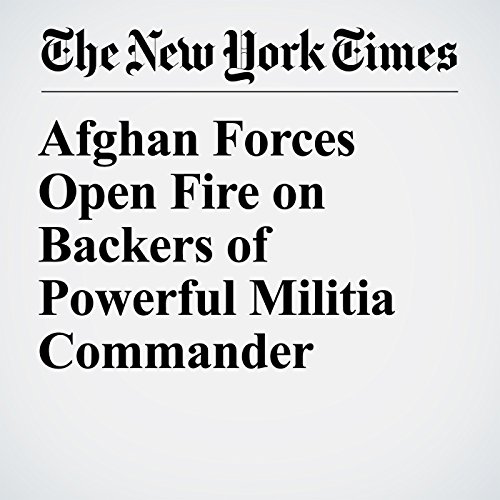 MAZAR-I-SHARIF, Afghanistan — A political crisis is brewing in northern Afghanistan, where government forces on Wednesday opened fire on supporters of a powerful militia commander who were protesting his arrest.

"Afghan Forces Open Fire on Backers of Powerful Militia Commander" is from the July 04, 2018 World section of The New York Times. It was written by Najim Rahim and Mujib Mashal and narrated by Keith Sellon-Wright.