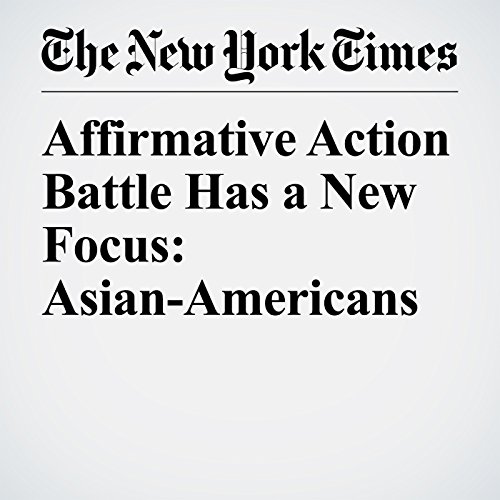 Students like Jia are now the subject of a lawsuit accusing Harvard of discriminating against Asian-Americans in admissions by imposing a penalty for their high achievement and giving preferences to other racial minorities.

"Affirmative Action Battle Has a New Focus: Asian-Americans" is from the August 02, 2017 U.S. section of The New York Times. It was written by Anemona Hartocollis and Stephanie Saul and narrated by Keith Sellon-Wright.