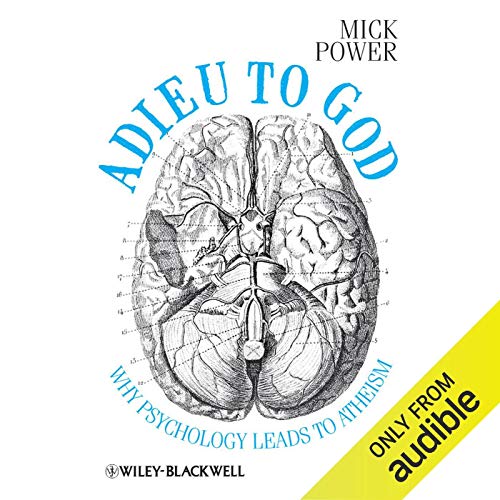 Adieu to God examines atheism from a psychological perspective and reveals how religious phenomena and beliefs are psychological rather than supernatural in origin.

Answers the psychological question of why, in the face of overwhelming scientific evidence to the contrary, do religions continue to prosper?

Looks at atheism and religion using a fair and balanced approach based on the latest work in psychology, sociology, anthropology, psychiatry and medicine.

Acknowledges the many psychological benefits of religion while still questioning the validity of its supernatural belief systems and providing atheist alternatives to a fulfilling life.