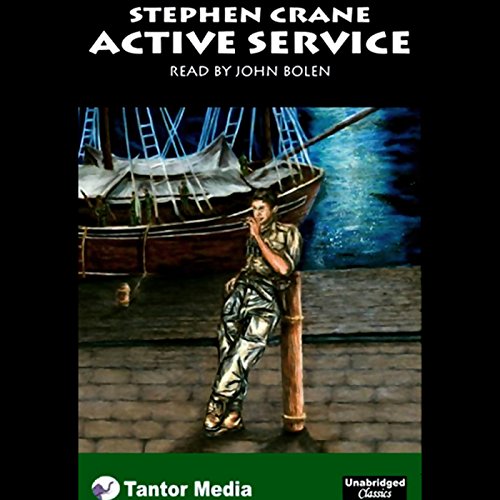 How far would a father go to keep his daughter from marrying the wrong man? Rufus Coleman, the respected editor of the New York Eclipse, plans to marry Marjory Wainwright. Yet to her father, Professor Wainwright, Rufus is still the wastrel that he thought him to be as a student in college.

To thwart the marriage, the professor drags Marjory off with him and a group of students on a summer tour of Greece. Suddenly war erupts between Turkey and Greece! Will Rufus arrive in time to save the group? Will he redeem himself in the professor's eyes? Will the strife of war and trial of separation overcome the love between Rufus and Marjory?

save youself and your credit

I am a lover of classic books. This author, I figured, would not disappoint. Well, live and learn A surprising yawner. Hours passed before it got even moderately interesting. I am older now and should have cut my losses and just stopped reading it, but I pressed on. He was, after all, a great poet, I kept saying to myself. Well, I should have my time back. I am not a better person for having persevered. Skip this one.

I wanted to like this book because I am a lover of classics. But it dragged on for four unrelenting hours before it became moderately interesting. The narrator was ok--he pronounced several words differently than anyone I have ever heard use those words, though. Crane is fond of having his characters repeat. Thus, "I shall not go." Then again, "I shall not go." It got tiresome pretty quickly.

I remember Crane as a heck of a poet. Stay away from this fiction title, though, unless you are a mascochist.