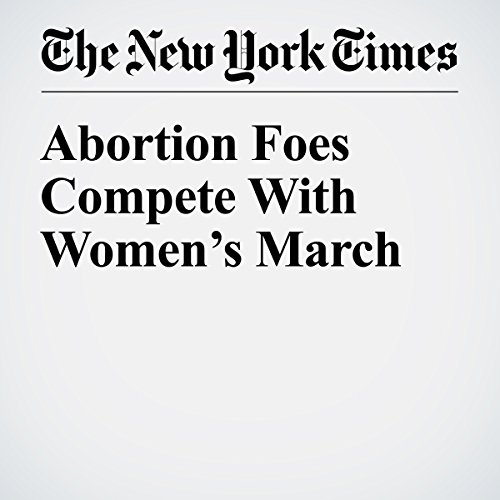 Opponents of abortion watching the women’s march on their televisions last Saturday stewed as they saw the Planned Parenthood logo over the stage and actress Scarlett Johansson praising the group for the gynecological care she received as a teenager.

"Abortion Foes Compete With Women’s March" is from the January 25, 2017 U.S. section of The New York Times. It was written by Laurie Goodstein and Anemona Hartocollis and narrated by Caroline Miller.