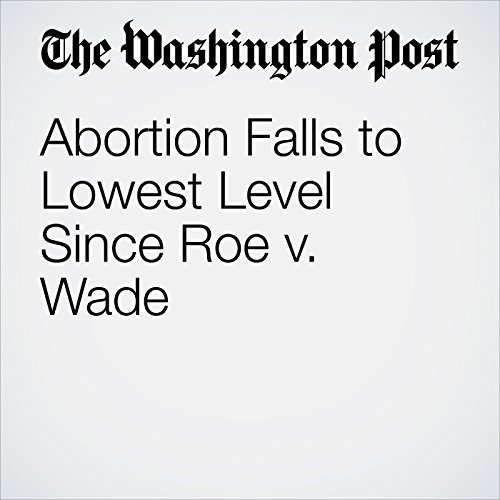 The rate of abortions in the United States has fallen to its lowest level since the 1973 Supreme Court decision Roe v. Wade, according to a report out today from the Guttmacher Institute, a research organization that supports abortion rights.

"Abortion Falls to Lowest Level Since Roe v. Wade" is from the January 17, 2017 National section of The Washington Post. It was written by Christopher Ingraham and narrated by Sam Scholl.