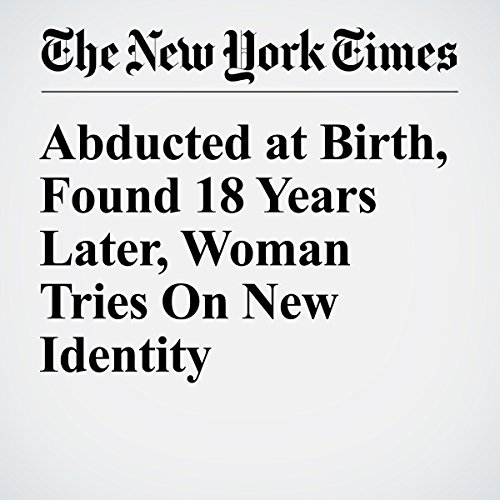 Manigo met her biological parents Saturday, at a teary reunion followed by a mother-daughter trip to the mall. She called them Mom and Dad, because she figured those were words they had been waiting a long time to hear.

"Abducted at Birth, Found 18 Years Later, Woman Tries On New Identity" is from the January 18, 2017 U.S. section of The New York Times. It was written by Frances Robles and narrated by Caroline Miller.