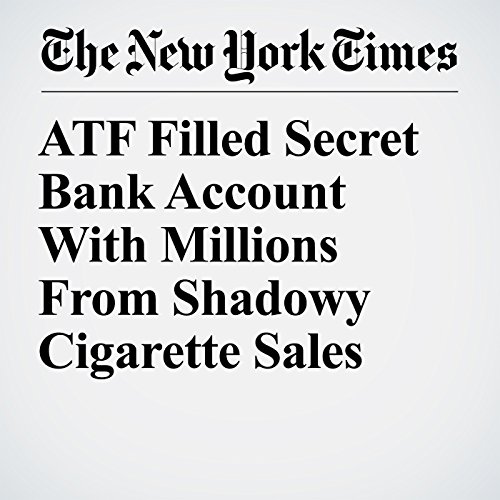 Working from an office suite behind a Burger King in southern Virginia, operatives used a web of shadowy cigarette sales to funnel tens of millions of dollars into a secret bank account. They weren’t known smugglers, but rather agents from the Bureau of Alcohol, Tobacco, Firearms and Explosives.

"ATF Filled Secret Bank Account With Millions From Shadowy Cigarette Sales" is from the February 22, 2017 U.S. section of The New York Times. It was written by Matt Apuzzo and narrated by Keith Sellon-Wright.