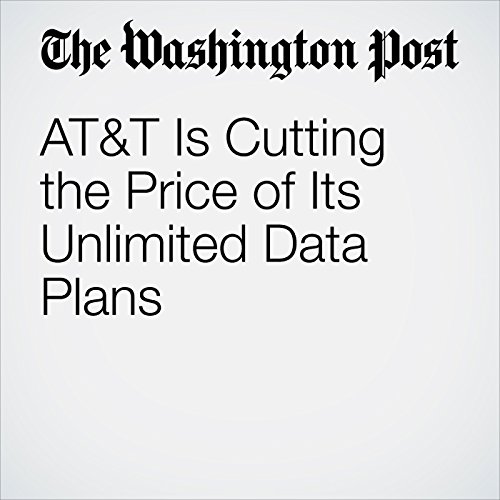 AT&T Is Cutting the Price of Its Unlimited Data Plans

The fight over which cellphone carrier has the best unlimited data offering isn't over. AT&T announced late Sunday that it is debuting two new unlimited plans this week — one, a no-frills option that tries to undercut its rivals on price; and the other, a more expensive plan with all the bells and whistles.

"AT&T Is Cutting the Price of Its Unlimited Data Plans" is from the February 27, 2017 Tech section of The Washington Post. It was written by Brian Fung and narrated by Sam Scholl.