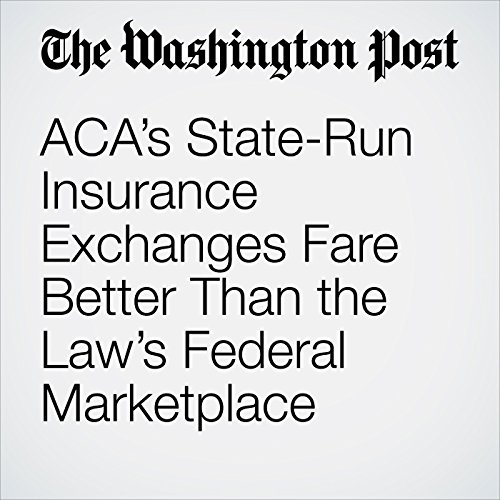 States that run their own Affordable Care Act insurance market­places significantly outperformed the rest of the country in attracting consumers to sign up for health plans for 2018, according to enrollment tallies released Wednesday.

"ACA’s State-Run Insurance Exchanges Fare Better Than the Law’s Federal Marketplace" is from the February 07, 2018 National section of The Washington Post. It was written by Amy Goldstein and narrated by Sam Scholl.