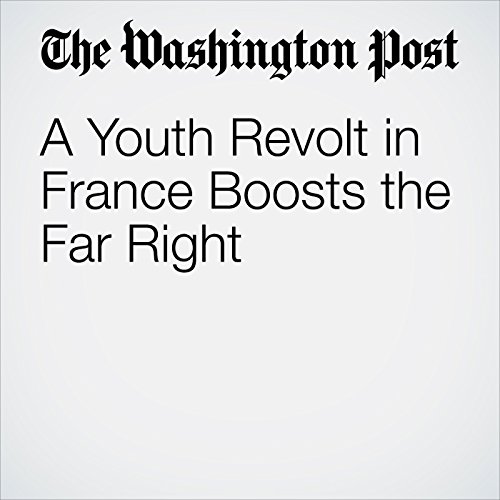 As the country hurtles toward the election this spring that could alter the course of European history — the first round is Sunday — Le Pen’s once-longshot and now undeniably viable bid to lead France rests heavily on an unlikely source of support.

"A Youth Revolt in France Boosts the Far Right" is from the April 19, 2017 World section of The Washington Post. It was written by La Bazoche-Gouet and narrated by Sam Scholl.