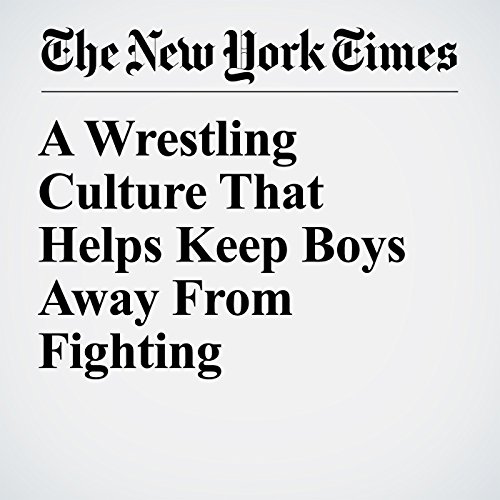 MAKHACHKALA, Russia — Dagestan, a mostly Muslim region in the south of Russia on the northwest coast of the Caspian Sea, is known for the stark beauty of its mountain landscapes, for its many small ethnic groups, for a violent and long-simmering Islamist insurgency — and for its wrestlers.

"A Wrestling Culture That Helps Keep Boys Away From Fighting" is from the March 18, 2018 World section of The New York Times. It was written by Sergey Ponomarev and narrated by Kristi Burns.