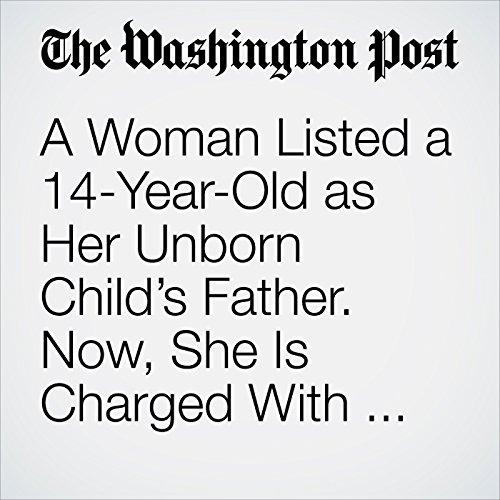 A pregnant woman in northeastern Alabama has been charged with rape after authorities said she wrote on a Medicaid application that a 14-year-old boy was the father of her unborn baby.

"A Woman Listed a 14-Year-Old as Her Unborn Child’s Father. Now, She Is Charged With Rape." is from the March 17, 2017 True Crime section of The Washington Post. It was written by Lindsey Bever and narrated by Jenny Hoops.